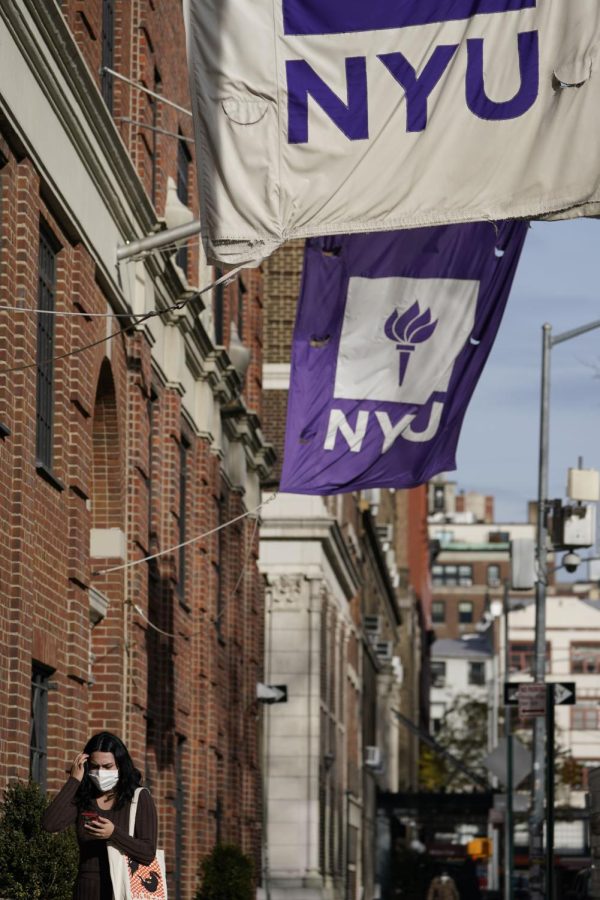 With the start of second semester, EHS seniors have now endured a semester’s worth of anxiety and interrogations surrounding their plans for next year.

Whether their plan is to attend college this fall, go to vocational school or enter the workforce, family members and classmates are curious about seniors’ plans.

For many seniors, these plans were recently affected by college acceptance decisions.

Mid-December through the beginning of January marked the first round of application decision results for students who applied early.

There are two ways to apply to colleges early: early decision (ED) and early action (EA). ED is a binding application and a promise to a school that the student will attend; EA is a way for students to apply into an earlier applicant pool, without any binding factor.

Some universities offer only one early option, while some offer both. Schools like Washington University and Vanderbilt University offer multiple rounds of ED applications.

Students are advised to apply early, especially to selective schools. Applying in an early applicant pool can increase a student’s chance as it shows colleges that the applicant has a great interest in the school.

But this doesn’t work for everyone.

“[Being rejected] gave me more motivation to keep applying to other schools. After having one school reject me, I felt like I needed others to fill in the gaps.” Henke said

For Henke, applying EA rather than ED gave him flexibility in his college decisions.

“I did early action because there were many schools that I felt I belonged in,” Henke said. “I felt that I couldn’t be set on one particular school as I liked and disliked aspects of every school I applied to.”

Though the finality of applying ED can be worrisome, it was worth it for EHS senior Sophia Bertolino, who found out on Dec. 15 that she was accepted to New York University’s Tisch School of Music.

“I knew I was going to go to NYU if I got in, so I had no problem with the small amount of time you have to make your decision,” Bertolino said. “I also wanted them to know my commitment and desire to go to their school.”

Students can apply to only one school through ED, while EA has no limit. Bertolino said that she applied to other schools’ EA in addition to her NYU application.

Senior Ximena Gonzalez was able to rely on her EA applications after she was rejected from Rice University through ED.

“I knew that Rice specifically had a low acceptance rate for international students, and I count as one, so I applied to about 11 other schools early action,” Gonzalez said.

In total, she’s applied to 28 schools through EA and regular decision.

“I don’t recommend it to anyone,” Gonzalez said. “It’s a lot of work and money.”

As most selective universities require at least one school-specific essay and have a $60 or more application fee, finding out their acceptance decisions early can save students both time and money.

But maybe the biggest benefit of early acceptance decisions is having an answer for family and friends when they ask about next year’s plans.