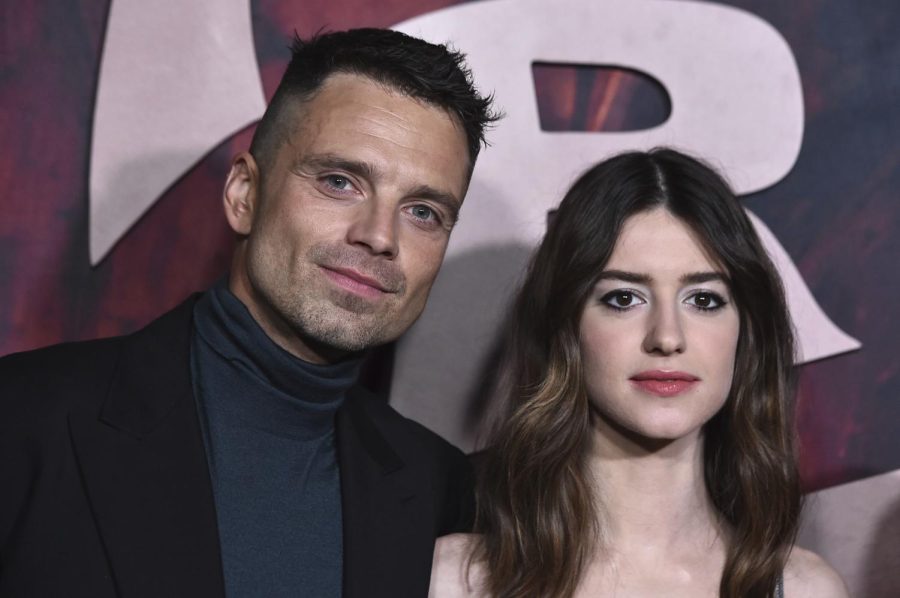 Sebastian Stan and Daisy Edgar-Jones at the LA premiere of "Fresh."

The movie plays out like any modern romantic comedy: a girl living in a big city struggles to find love, date after horrible date navigated with the help of her best friend just aren’t working– until one day, an awkward encounter in a grocery store might turn into the great love story she’s been looking for.

Daisy Edgar-Jones plays Noa, the love-life troubled protagonist of the story alongside Sebastian Stan who plays her seemingly perfect love interest, who she knows as Steve.

After 30 minutes of setting up the story to be just a typical rom-com complete with quirky music and a montage, the title card finally plays and the upsetting camera work starts, letting the watcher know that something is wrong.

The next hour and 20 minutes will be the opposite of this quirky rom-com.

Here, Hulu’s “Fresh” deviates from the harmless artsy romance it is set up to be into a nauseating thriller. Because this isn’t about a grocery-store love story; it’s about cannibalism.

What this movie does best is use music and camera work to create a horrifying, suspenseful experience even when nothing horrifying has happened yet.

A simple scene where Steve is cooking dinner turns into a horrifying experience thanks to close-up shots of squelching meat grinders and a slow-motion meat-tenderizing scene complete with loose ligaments bouncing around like rubber bands.

The movie is gag-inducing at best.

A yellow hue, which is often used to create a bright, sunshine-like glow is used here to add a sickly ambiance to every scene after the credits. This glow works; with the added lighting, even the tamest of scenes turn into an uneasy feeling of dread for what’s to come.

A low background track of peaceful piano adds even more to this feeling of dread.

The peaceful, classical background is a direct juxtaposition of the scenes playing out on the screen, often coinciding with Steve’s laid-back nonchalant approach to his fast descent into being a serial murderer.

If there was one complaint I had about the movie, it would be the ending and its rushed feel.  The first hour and a half of the movie has slow pacing, letting the watcher come to their own conclusions as the events play out in almost real-time.

The conclusion of the movie plays out in no more than 10 minutes.  And it isn’t that the plot of the ending is bad or the movie starts to become poorly done, but that it could have been longer and more developed without taking away from the frantic feel the movie concludes with.

Overall, the movie does well what it sets out to do: create an uneasy experience for the watcher that makes them wonder if they too have ever narrowly escaped a serial killer boyfriend.